Critics are right to say there is no definitive proof that aid drives economic growth. But you could say the same thing about almost any other factor in the economy. It is very hard to know exactly which investments will spark economic growth, especially in the near term. However, we do know that aid drives improvements in health, agriculture, and infrastructure that correlate strongly with growth in the long run. Health aid saves lives and allows children to develop mentally and physically, which will pay off within a generation. Studies show that these children become healthier adults who work more productively. If you’re arguing against that kind of aid, you’ve got to argue that saving lives doesn’t matter to economic growth, or that saving lives simply doesn’t matter [3 Myths].

That is Bill Gates writing in his 2014 annual letter. If you haven’t read it yet, go ahead and read it. He makes some good points.

You should also read Jeff Sachs and William Easterly on their ongoing “debate.”

I think most reasonable people would agree that Sachs kind of oversold his big push idea in The End of Poverty. Or may be this was just a result of his attempt to shock the donor world into reaching the 0.7 percent mark in contributions. In any event it is unfortunate that the debate on the relative efficacy of aid left the pages of journal articles in its current form. It would have been more helpful if the debate spilled into the public in a policy-relevant form, with questions like: under what conditions does aid make a difference? What can we do to increase the efficacy of aid? What kinds of aid should we continue and what kinds should we abolish all together?

Obviously aid alone will not turn the Central African Republic into Denmark. It is also obvious that less corrupt governments do a better job of reducing infant mortality with aid money than their more corrupt counterparts. This is what policy-makers need to know, if they don’t already.

UPDATE: For more on this see Brett’s response to this post. And the BR forum on Making Aid Work.

For those, like me, who still miss Aid Watch, here is Easterly over at FP:

I would not appoint U.S.-educated elites vetted by their autocratic home governments to represent the underrepresented peoples of the world. I would not negotiate the contents of World Bank reports with governments in either the West or the Rest, except possibly for correcting typos.

I would not lead the World Bank by perpetuating the technocratic illusion that development is something “we” do to “them.” I would not ignore the rights of “them.” If the New York Times should happen to report on the front page that a World Bank-financed project torched the homes and crops of Ugandan farmers, I would not stonewall the investigation for the next 165 days, 4 hours, 37 minutes, and 20 seconds up to now.

And for more on leadership selection at IFIs see CGD’s policy brief here. 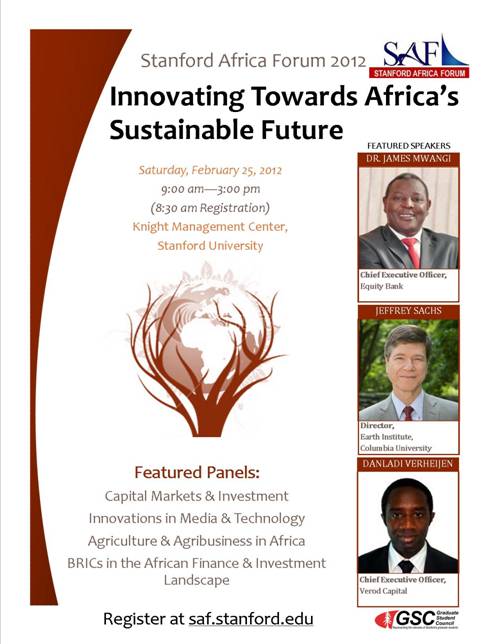