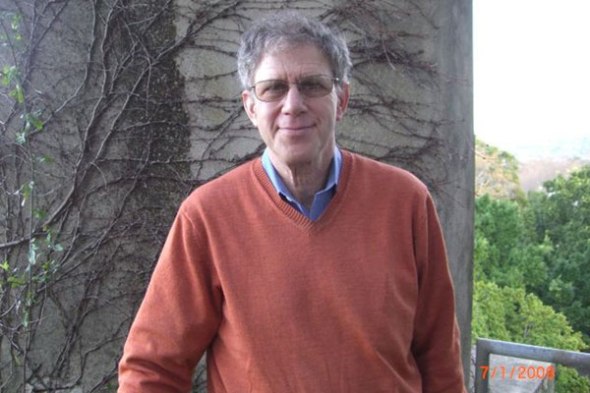 A great Kenyanist and Africanist has passed on.

I met Joel in DC last September at the Kenya at 50 conference hosted by SAIS. After the conference Joel and his wife hosted a gathering (over nyama and kuku choma) at his residence where I got a chance to talk to him at length about both mine and his research. Joel pioneered research on African legislatures and was a key figure in the African Legislatures Project. I particularly respect and admire Joel’s long-held belief in the importance of studying institutions (and associated dynamics) in Africa, even when many Africanists were fully convinced that personal rule was the alpha and omega of African politics. To echo Nic Cheeseman, Joel might be gone but his work will live on forever.